HOW CUSTOMERS FEEL ABOUT SHOPPING DURING COVID 19? 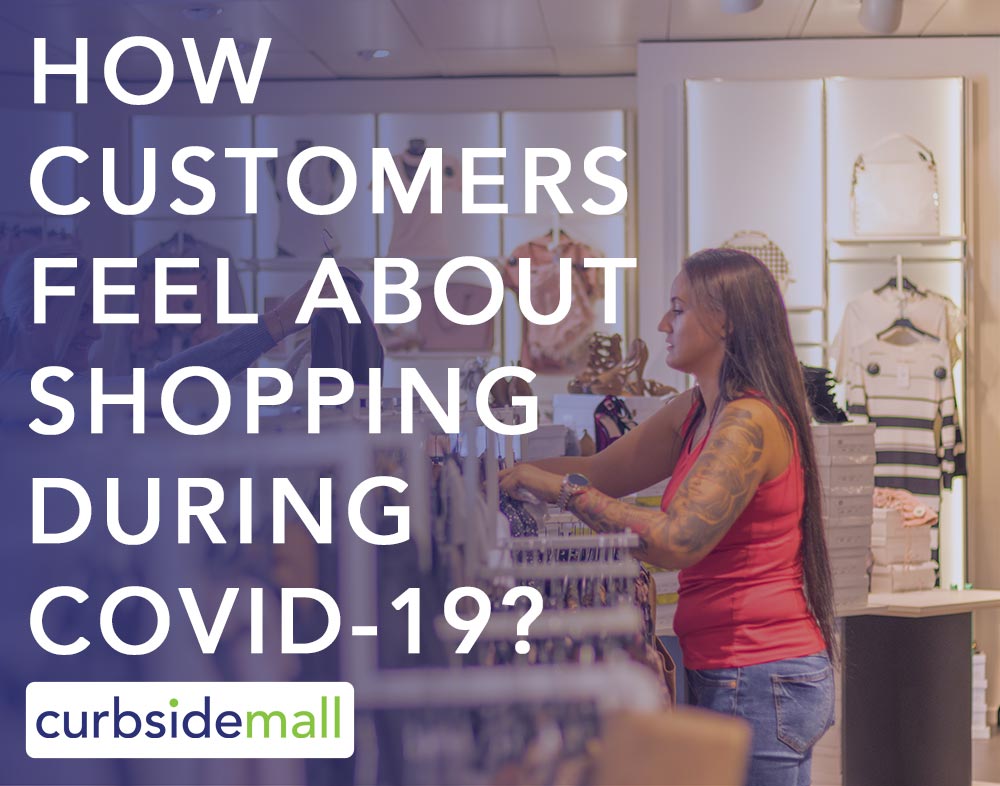 The current corona crisis represents one of the greatest economic challenges for the national and international economy since the Second World War. With the outbreak of the corona pandemic Worldwide, the first lockdown was decided in mid-March 2020. Many shops were able to reopen in mid/late April, provided that distance and hygiene measures were observed. In November 2020 there was a new nationwide shutdown, which was extended at the beginning of 2021. Contact bans and home quarantine have temporarily closed many economic sectors completely, and there is a risk of an economic recession. Forecasts of the economic downturn vary depending on the duration of the shutdowns. To mitigate the effects of the Corona crisis, the federal government passed aid packages in 2020.

The effects of the coronavirus on everyday social life can be felt in many areas of life, but developments in retail took on a particular dynamic. Gastronomy, cultural and leisure facilities as well as large parts of the retail trade seemed to be particularly affected. Only systemically important economic sectors such as the food trade, petrol stations, pharmacies, or the trade-in building materials are allowed to continue to open their stationary branches. All other catering and retail businesses are allowed to sell their goods away from home or limit themselves to online sales. The otherwise busy inner cities with their Shopping arcades and pedestrian zones remained empty throughout Worldwide. The Retail Associations expects a financial loss of around one billion euros a day if non-food retail is closed across the board.

Since food retailers are responsible for supplying the population with groceries and other everyday products, they and drugstores were excluded from the store closures during the lockdowns. The rush to the supermarkets and discounters was correspondingly large, with customers increasingly turning to special products. Toilet paper was - especially in the first lockdown - quickly sold out in many branches due to hamster purchases, food with a long shelf life was also quickly sold out. At the beginning of the first lockdown (week 11/2020), sales of rice increased by around 180 percent compared to the previous year, pasta such as noodles by around 170 percent. The supply chains were working at maximum capacity, and many grocers described the dimensions as they were in the run-up to Christmas. Towards the end of the lockdown, however, the high demand from the previous weeks fell significantly again.

Online trade as a major beneficiary of the crisis?

With the closure of stationary trade, online trade seems to be the big beneficiary of the crisis. For example, in April 2020 (first lockdown) sales in mail order and online retail rose by around 24 percent compared to the previous year. However, a survey of online retailers shows that the Corona crisis is also hurting e-commerce. Retailers see delivery bottlenecks or complete delivery failures as the biggest problems, but the general uncertainty about the economic situation is also hurting the consumer climate and thus also on online trading.

Impact of the VAT reduction on the mood to buy

The VAT reduction passed by the federal government has been in effect in retail since July 1, 2020. This measure is part of the Corona economic stimulus package and was valid until the end of 2020. The value-added tax was reduced from 19 to 16 percent or seven to five percent for the reduced tax rate. This measure aims to stimulate domestic demand and support the retail sector. It is primarily food retailers and drugstores that want to pass the price reductions on to customers. The non-food retail trade, on the other hand, which was particularly hard hit by the Corona crisis, stated that it intended to use most of the VAT reductions for itself.

This also shows in the Price development of the corresponding products, whereby groceries and everyday products tended to show price reductions. Especially at the beginning of the VAT reduction, many consumers were skeptical as to whether the tax reduction would lead to lower product prices. Around 66 percent of consumers doubted such a benefit shortly before the introduction of the VAT reduction. In August 2020, only 44 percent held this opinion. Conversely, in August more consumers than before believed that it was commerce in particular that benefited from the tax cut – and to a lesser extent individuals.

Accordingly, many consumers valued that the impact of the VAT reduction on their buying mood is also minor. Only ten percent of the consumers surveyed in August stated that the tax cut made them want to shop more and only 14 percent considered making larger purchases due to the lower VAT.

We have created a mobile platform, planned to facilitate users to shop at their local ‘brick and mortar’ stores or merchants from the comfort of their cars or homes with no need to enter a store for a “contactless” shopping experience. On our platform, you can register as a customer as well as a merchant.

All information about the shopping assistant at

How to Succeed in the Restaurant Business?

Life Has Changed - Your Lifestyle Shouldn’t Have To!

BENEFITS OF OUR PLATFORM CURBSIDEMALL